Why Everyone Should Love Chomping Climate Change!

We’re launching a newly designed Chomping Climate Change website – which we hope you’ll look over, and we welcome your feedback – and we’re doing this because politicians have promised to reverse climate change for more than 20 years, but greenhouse gas emissions have increased by 61% during those 20+ years. Now it’s said that we may ..

Last week’s UN climate talks set the stage for upcoming talks in Paris, and it’s clear that what’s being discussed will not bind politicians to do what’s needed. Indeed, politicians have promised to reverse climate change for more than 20 years – but in that period, greenhouse gas emissions have increased by 61%. Now it’s .. 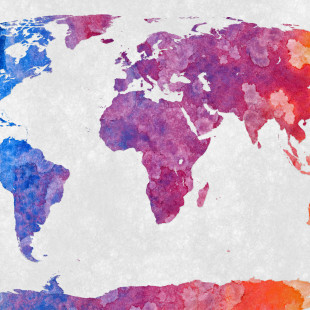 The Future of Food on World Food Day

Today is World Food Day, and the future of food appears to depend on how climate change unfolds. That’s because not only does climate change threaten to harm agricultural production, but it also risks great harm to many of the world’s major cities. According to environmental authorities, we must reduce greenhouse gas significantly in our .. 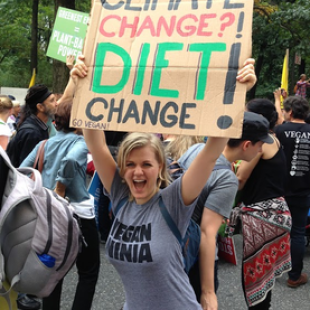 By Ross Miranti, freelance researcher and grant writer, New York City At the People’s Climate March last Sunday, an estimated 400,000 people came together in New York City to call attention to the severity of the climate crisis. The occasion for the march was the UN Climate Summit on Monday, which gathered world leaders from government, finance, business, and civil society at the behest of Secretary General Ban Ki-Moon, with the stated goal .. 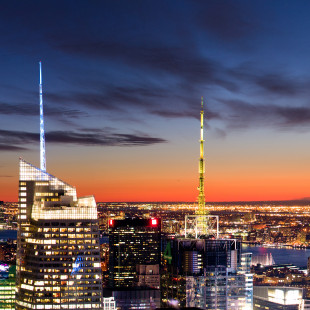 Many thousands of people are converging on New York City for this Sunday’s People’s Climate March, and with good reason. According to environmental authorities, we must reduce greenhouse gas significantly in our atmosphere by 2017 and at latest 2020 — or else melting polar ice will lead to rising seas that may doom New York City and hundreds of other .. 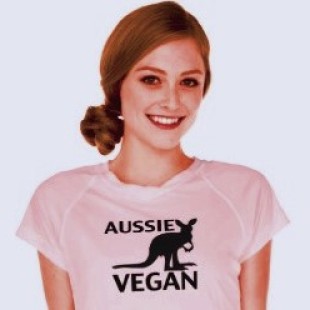 The Future of Australia and “Happier Meals”

by Robert Goodland* Melting polar ice will lead to rising seas that may doom Melbourne, Sydney and other major cities of the world to catastrophic flooding – if we don’t reduce greenhouse gas significantly in our atmosphere by 2017 or at latest 2020, according to environmental authorities. Yet politicians have totally failed for more than 20 years to implement international policies that .. 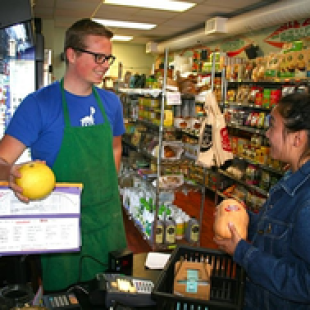 Food and Climate Change: What Are Students Saying?

By guest blogger Eva Malis, University of California, Berkeley (photo of Berkeley Student Food Coop from www.berkeley.edu) As the urgency of the climate dilemma looms over us like a swiftly approaching storm cloud, more people are desperately searching for easy solutions. And there are many of them—a whole world of creative solutions, all with debatable impacts. Food especially has become a hot .. 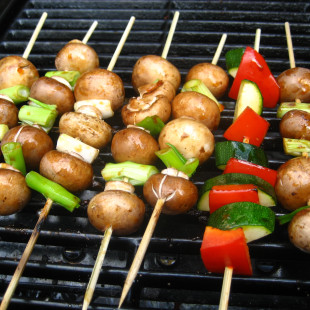 How to Have a Climate-Friendly Fourth of July Barbecue

Backyard barbecues remain a hallmark of the Fourth of July, even though this means burning gas or charcoal, which emit significant amounts of greenhouse gases. Greenhouse gas emissions drive climate change, whose impacts are now visible at just about every national park visited by Interior Secretary Sally Jewell, she said in a recent interview. “In Historic Jamestowne, we’ve actually had 98 .. 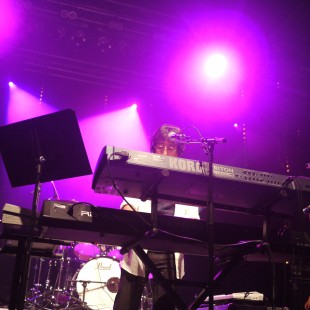 Are you musical? If so, then create your own video using these lyrics…

We’re announcing a friendly contest designed primarily for public good but that also offers a $100 prize for the entry judged by us to be the best one. Here’s how it works: If you’re musical, we ask that you consider creating a video of yourself and/or your musical group singing your own version of “Hey Food” — which ..