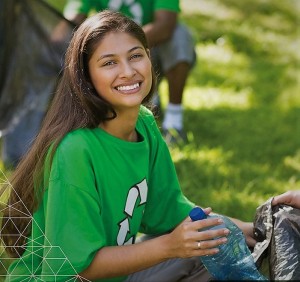 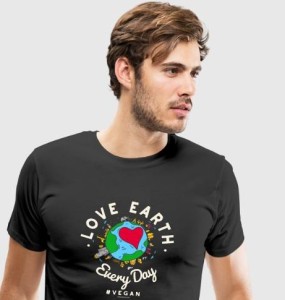 Earth Day 2018, at least according to one article, is a good time to “switch to a Plant-Based Diet,” considering that “livestock and their byproducts account for at least 51 percent of all worldwide greenhouse gas emissions”.

Indeed, the top priority among environmental issues on Earth Day is climate change – and that’s because a rise in sea levels due to climate change imperils the future of major cities, including New York, London, and Mumbai.

Authoritative projections indicate that climate change may no longer be reversible if emissions aren’t cut significantly by 2020 or at the latest 2026.  Yet according to the International Energy Agency, the amount of renewable energy infrastructure that’s needed to stop climate change could only be fully developed long after 2026, and will cost at least $53 trillion.

A faster and much more economical strategy begins with recognizing that livestock production accounts for at least half of human-caused greenhouse gas and uses 45% of all land on earth. So replacing livestock products with better alternatives offers a unique dual opportunity to reduce greenhouse gas emissions while freeing up land to enable more trees to capture excess atmospheric carbon.

Most of the land used for livestock and feed production was once forested, and can be forested again.

People can change their food choices literally overnight.  That’s a key reason why replacing animal-based foods with better alternatives is said to be the only pragmatic way to stop climate change quickly as needed.

So we have a way to stop climate change – and it doesn’t depend on politicians – but rather, it depends on our making Earth Day 2018 the first day for a new diet.