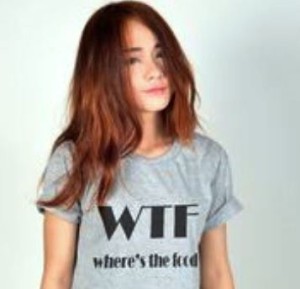 Heading into World Food Day this Sunday, a new international agreement was signed to combat climate change by reducing emissions of hydrofluorocarbons, used in refrigerators and air conditioners.

However, even when combined with the major voluntary agreement signed in Paris in December 2015, the new agreement was projected to be insufficient to avert runaway climate change.

Climate change may no longer be reversible if emissions aren’t cut significantly by 2020 or at the latest 2026.   Yet developing renewable energy infrastructure requires a long lead time, so what is needed could only be fully developed long after 2020, and is projected to cost $53 trillion.

A faster, more economical strategy begins with recognizing that livestock production accounts for as much as 51 percent of human-caused greenhouse gas and uses 45% of all land on earth.

So replacing livestock products with alternatives offers a unique dual opportunity to reduce greenhouse gas emissions while freeing up land to enable more trees and other vegetation to capture excess atmospheric carbon.

Better alternatives to livestock products are generally made from whole grains and legumes, such as peas, sorghum, and beans.

Such food products are better than livestock products – at least from the perspective of climate change – because any food that comes directly from a plant rather than from livestock will generally be responsible for a much lower level of greenhouse gas emissions than are livestock products.

Most of the land used for livestock and feed production was once forested, and can be forested again. In fact, there is documented potential for agricultural change to bring atmospheric carbon to pre-industrial revolution levels within five years.

So on World Food Day, hope endures for reversing climate change, especially through simple changes in people’s choice of foods.